Dr. Manfred Döss
Legal affairs and compliance
Member of the executive board

Lutz Meschke
Investment management
Member of the executive board

Letter to our shareholders

The automotive industry is undergoing a fundamental change. Electromobility, digital connectivity and autonomous driving will revolutionize our industry. Porsche SE supports Volkswagen AG with its “TOGETHER 2025+” strategy, which entails both the transformation into a digital technology group as well as increasing the company value. In the past fiscal year, we demonstrated by increasing our investment in Volkswagen Group that we at Porsche SE are convinced of the potential for increasing value added. Our 53.1 percent stake in the ordinary shares in Volkswagen guarantees a stable ownership structure.

Our subsidiary PTV AG also performed encouragingly. Thanks to a strong fourth quarter, revenue increased to 116 million euro in the fiscal year 2019. The bottom line is double digit revenue growth and at PTV level a positive operating result of 5 million euro. The new Executive Board of PTV has also developed a strategy to align the company more strongly towards cloud-based solutions in the future.

In addition to this, Porsche SE holds minority stakes in four US technology companies. AEVA is working on an innovative LIDAR sensor system, a key technology for advanced driver assistance systems. INRIX is a leading provider of real-time traffic information. The two 3D printing specialists Markforged and Seurat made progress selling and developing their products in 2019.

On the legal side, a case according to the Capital Markets Model Case Act (KapMuG) against Porsche SE in connection with increasing the investment in Volkswagen AG has been pending at the Higher Regional Court of Celle for more than three years. The plaintiffs in this case are claiming overall damages of around 5.4 billion euro. According to a preliminary opinion of the Higher Regional Court of Celle, there is no legal basis for the claims. Porsche SE also shares this opinion.

We are optimistic about the general development of our company. For the fiscal year 2020, Porsche SE expects a group profit after tax of between 3.5 billion euro and 4.5 billion euro, which will mainly be shaped by the result of the Volkswagen Group. Net liquidity in the Porsche SE Group is expected to range between 0.4 billion euro and 0.9 billion euro as of 31 December 2020, not taking future investments into account.

The Executive Board and Supervisory Board propose that the dividend for the fiscal year 2019 will be increased again. Holders of preference shares are to receive 3.11 euro per share, holders of ordinary shares 3.104 euro per share. This corresponds to a payout of around 952 million euro.

We are convinced that Porsche SE will successfully help shape the fundamental change within the automotive industry. And we will continue to count on your trust and support.

Members of the Executive Board 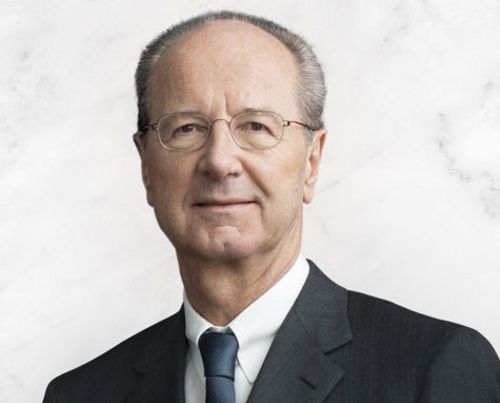 Chairman of the executive board
and Chief Financial Officer

28 March 1951
Born in Traun, near Linz, Austria
Study of industrial engineering at the Technical University of Darmstadt, Germany

1991 - 1995
Chairman of the Board of Management of Traub AG, Reichenbach, Germany

1995 - 2002
Chairman of the Board of Management at Dürr AG, Stuttgart; in addition responsible for the central function 'Quality Management, Planning, Internal Auditing and Company Communications'

2003 - 2015
Member of the Board of Management of Volkswagen AG, Wolfsburg, Germany, Responsible for 'Finance and Controlling'

Since 2009
Member of the Board of Management of Porsche Automobil Holding SE, Stuttgart, Germany, Responsible for 'Finance'

Since 2015
Chairman of the Supervisory Board of Volkswagen AG, Wolfsburg, Germany

Since 2015
Chairman of the executive board of Porsche Automobil Holding SE, Stuttgart, Germany 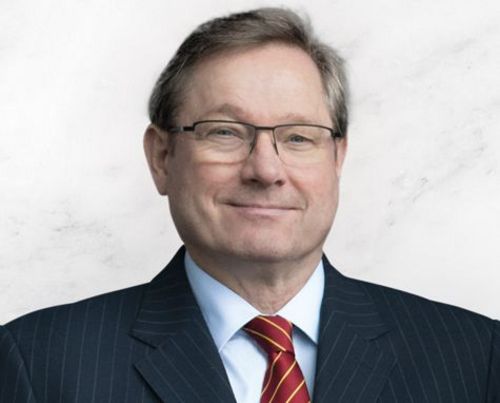 Legal affairs and compliance
Member of the executive board

Since May 2013
Head of the legal department and general representative of Porsche Automobil Holding SE, Stuttgart, Germany

Since January 2016
Member of the executive board of Porsche Automobil Holding SE, Stuttgart, Germany Responsible for 'legal affairs and compliance' 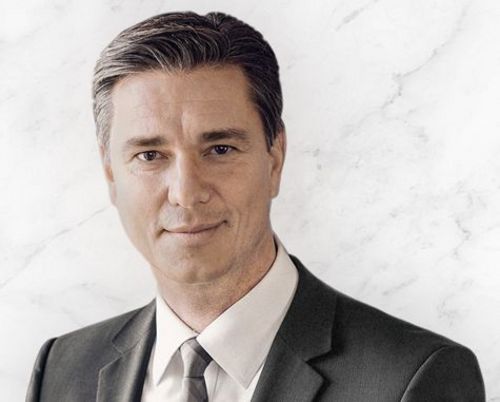 Investment management
Member of the executive board

Since November 2009
Member of the Executive Board Finance and IT of Dr. Ing. h.c. F. Porsche AG, Stuttgart, Germany

Since October 2015
Deputy Chairman and Member of the Executive Board Finance and IT of Dr. Ing. h.c. F. Porsche AG, Stuttgart, Germany

Since July 2020
Member of the executive board of Porsche Automobil Holding SE, Stuttgart, Germany,
Responsible for ‘Investment management‘